EUR.Friends DE-FR is a section of a 12-part series of online e-learning modules about languages-and-cultures across the Euregio Meuse-Rhine. The modules have been developed within the framework of EUR.Friends (Interreg VA). 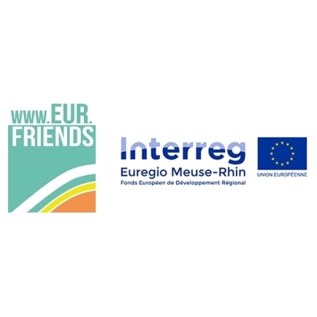 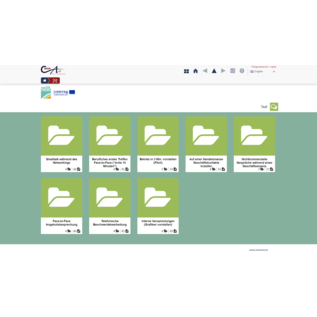 EUR.Friends DE-FR* is a section of a 12-part series of online e-learning modules about languages-and-cultures across the Euregio Meuse-Rhine. The modules have been developed within the framework of EUR.Friends (Interreg VA). 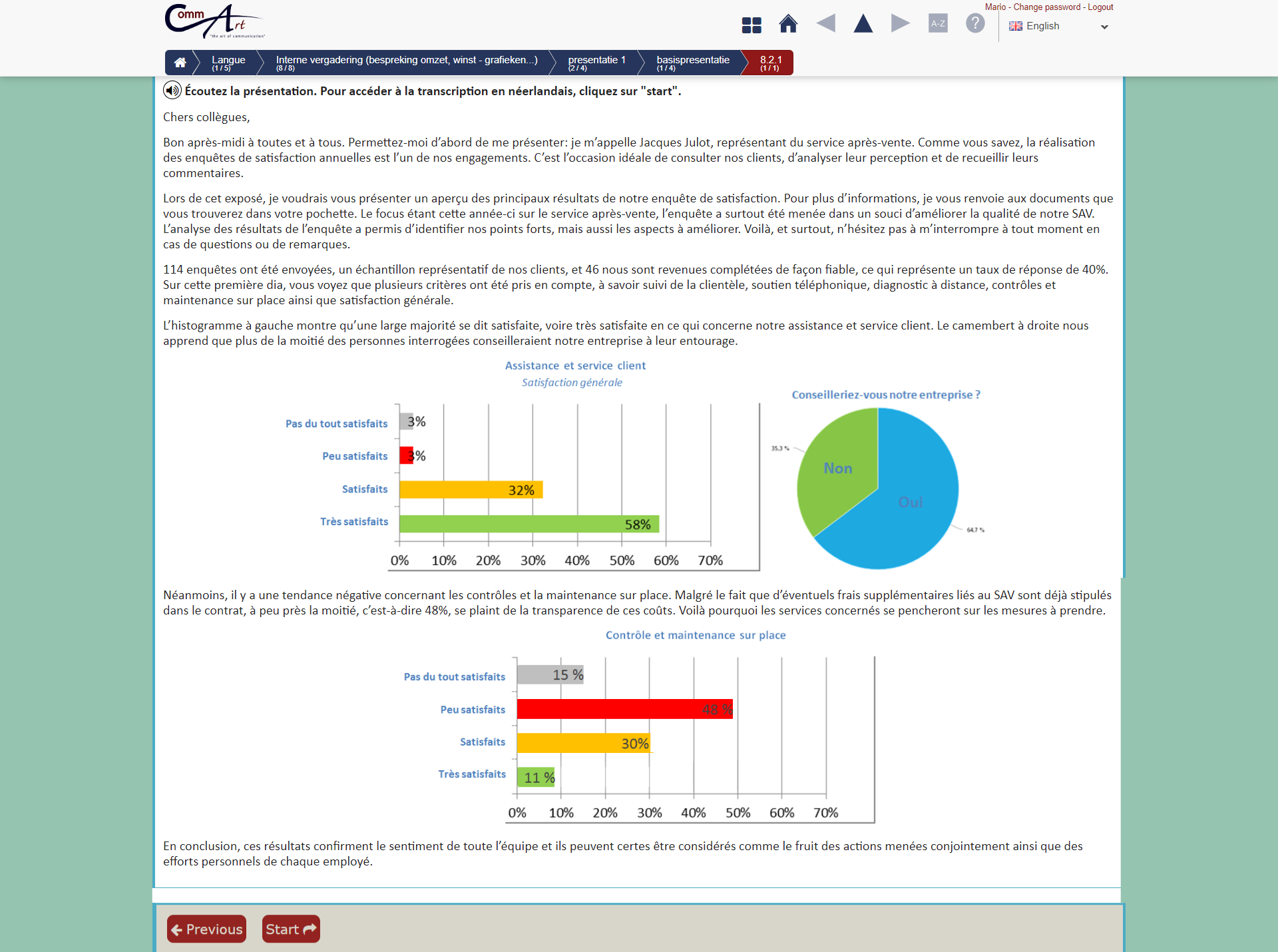